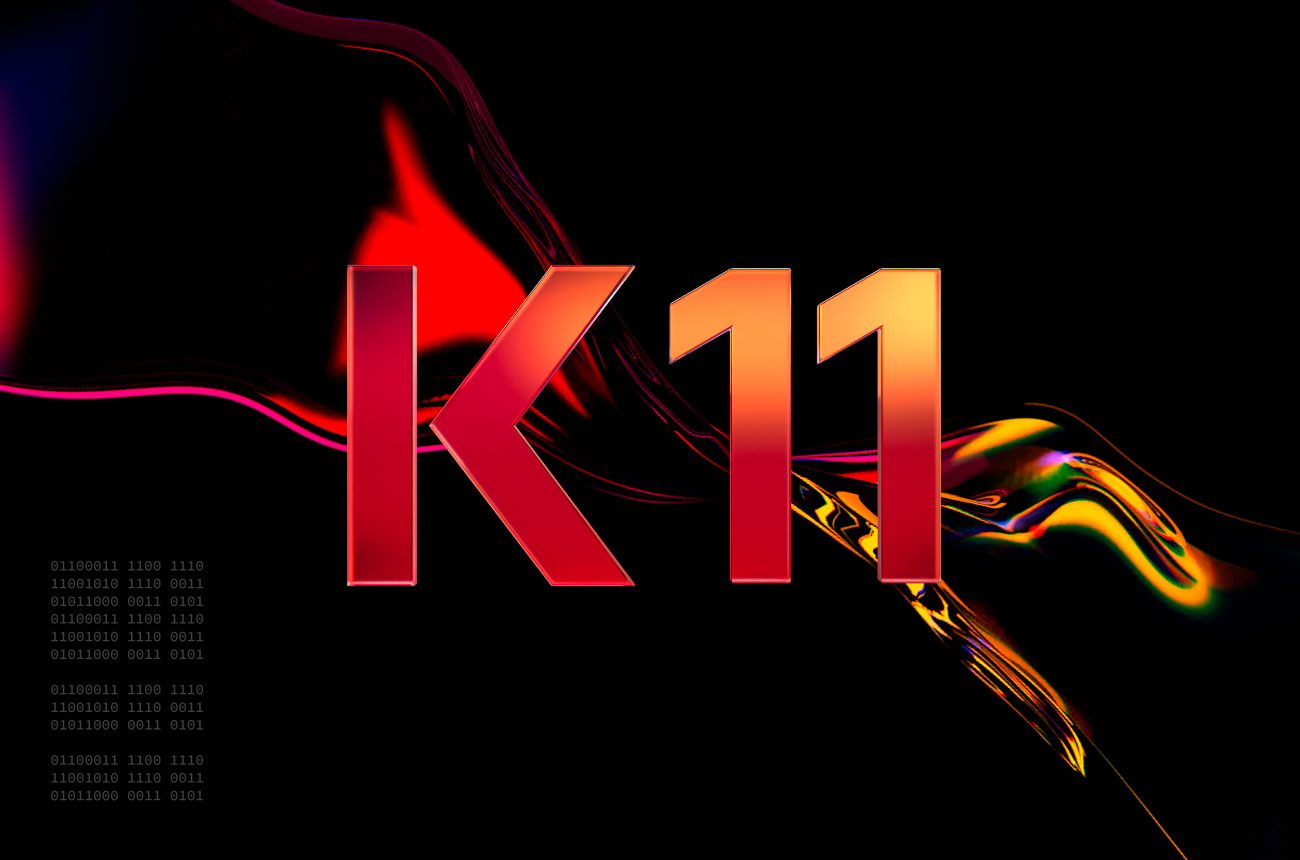 More protocols, a TVL boost, and greater features — See what’s coming for users and builders with the Kava 11 update.

Kava is rushing toward its preliminary target of $1B TVL and 100+ protocols on the network. On October 26, Kava’s Growth Engine got a massive upgrade.

Kava 10 laid the foundation for the #CosmosEVM, Kava’s Ethereum Virtual Machine (EVM) that allows all the value of the Ethereum ecosystem to flow into the Kava Network.

Developers and protocols now have all the features of an ERC-20 compatible network, supercharged with $750M+ in Kava Rise developer incentives and a roadmap that proves Kava has much more in store for users. The proof is in the numbers.

Despite very limited functionality and usage, Kava EVM activity has ballooned in just a few months, reaching 320K+ total wrapped Kava since announcing the feature in May 2022. Similarly, Kava’s Ethereum Co-Chain has supported more than 5.5M transactions across over 1.89M wallet addresses.

Thanks largely to Kava Rise — a state-of-the-art incentives program to empower builders — Kava and its 50+ protocol ecosystem have climbed to the Top-15 leaderboard on DeFiLlama for the total number of protocols and DeFi TVL. The Kava Network holds roughly $250M in TVL, and the total addressable market and accessible value are several times that.

In the weeks following the Kava 11 upgrade, the Kava 3pool on Curve Finance reached $14M within the first few days of KAVA token rewards going live, launching Curve to the leading position of protocols by TVL on Kava behind only Kava Mint and Lend.

The Kava blockchain adds Curve.fi DeFi protocol with the highest APY pools powered by the Kava Rise incentives program.Shortly after Curve’s inclusion, Sushi completed its deployment to the Kava EVM. Users could instantly earn KAVA and SUSHI token rewards for providing liquidity to the wKAVA/USDC pool.

Sushi completes deployment to the Kava blockchain with a liquidity pool eligible for KAVA and SUSHI token rewards.

Sushi’s deployment also opened access to the protocol’s most-used dApps — Trident, Furo, BentoBox, and Onsen — all on Kava. Starting with Trident, all Sushi dApps deployed to Kava are eligible for Kava Rise rewards! Through these advancements, Sushi is on its way to becoming Kava’s #1 DEX.

The data makes it clear that Kava is built for protocol growth. Kava 11 is fuelling the rapid expansion of protocols by significantly improving incentives for developers in the ecosystem — Kava’s growth machine is running at full capacity!

The next Kava upgrade comes with several quality-of-life upgrades that will improve the way you earn on Kava. Both sophisticated DeFi users and newbies searching for high yields will benefit from Kava’s accessibility and profitability. Let’s explore the key features and new protocols coming to the Kava Network.

Kava Liquid is the first-ever fully convertible liquid staking protocol, laying the foundation for unlocking all staked KAVA (bKAVA) for use in DeFi protocols on the Kava Network.

All other liquid staking providers like Lido retain a user’s voting power, so if 100% of staked ETH were performed through Lido, all of the voting power would be controlled by Lido. In contrast, Kava allows you to select a validator and retain your voting power while staking with Liquid, so even if users staked 100% of KAVA through Liquid, the Kava Network would remain sufficiently decentralized.

To fully realize these benefits, Kava 11 will reallocate a significant portion of staking rewards into liquid staking and compounding strategies — Converting staked KAVA to bKAVA and supplying the bKAVA to the Earn and Boost modules (discussed below) will significantly increase your APY.

Kava Boost is a new protocol that supercharges your KAVA rewards. Its first application will be Kava’s new liquid staking feature, letting you supply your bKAVA to Boost for extra rewards.

The Kava Network is forming a Foundation to safeguard network growth for the future. The Kava Foundation will enhance network security, aid network infrastructure development, and create new avenues of growth and innovation via Community Owned Liquidity.

The Kava Foundation formalizes the Kava Community Pool, an on-chain pool of funds controlled by KAVA delegators. The Community Pool has existed for almost three years and currently controls about $200M in assets.

As part of the formalization process, KAVA token inflation will flow to the Foundation. Unlike other community pools, the use of these funds will be controlled by a full KAVA governance vote by Kava delegators. That is Kava’s dedication to security and decentralization.

A portion of the Foundation Reserve becomes Community Owned Liquidity, unlocking the Kava Foundation’s KAVA funds to be used in top Kava protocols and funneling even more capital to protocols through the Kava Rise program.

The final huge improvement in Kava 11 is the ability to interact with the Kava App and sign Cosmos SDK transactions directly through MetaMask, starting with $USDC.

Gone will be the days of complicated transactions and ERC-20 incompatibility. Users will soon be able to interact with Kava.cosmos balances with MetaMask after moving them from the EVM to Cosmos.

This upgrade condenses all three message signings into a single event via MetaMask: Bridge assets into Kava’s #CosmosEVM, supply to Kava Earn (on the Cosmos SDK side), then supply to Mint & Lend, all in a single transaction.

Follow-up releases will allow seamless movement of ERC-20 assets between Ethereum and Cosmos-based protocols deployed to Kava from a single transaction on MetaMask.

Tying it all together, Kava eliminates vesting periods in new deposits after the K11 launch. That includes rewards on Curve, Sushi, Kava’s in-house protocols, and all the rest for all tokens!

Following the Kava 11 upgrade, any rewards claimed going forward will be free from vesting — Instantly liquid. Any existing vesting rewards (claimed before the Kava 11 Mainnet goes live) will remain vested with their current unlock dates.

In addition, the development of Kava Earn and the launch of Boost will simplify rewards on the Kava Network. Users can sign SDK transactions directly via MetaMask, optimizing workflow for stakers. Finally, eliminating vesting periods unlocks all claimed rewards in the future.

Kava has all elements of a top 10 DeFi network, challenging protocols like Avalanche. The developers are already here and bringing users and TVL with them. Are you ready to join #Kavalry?