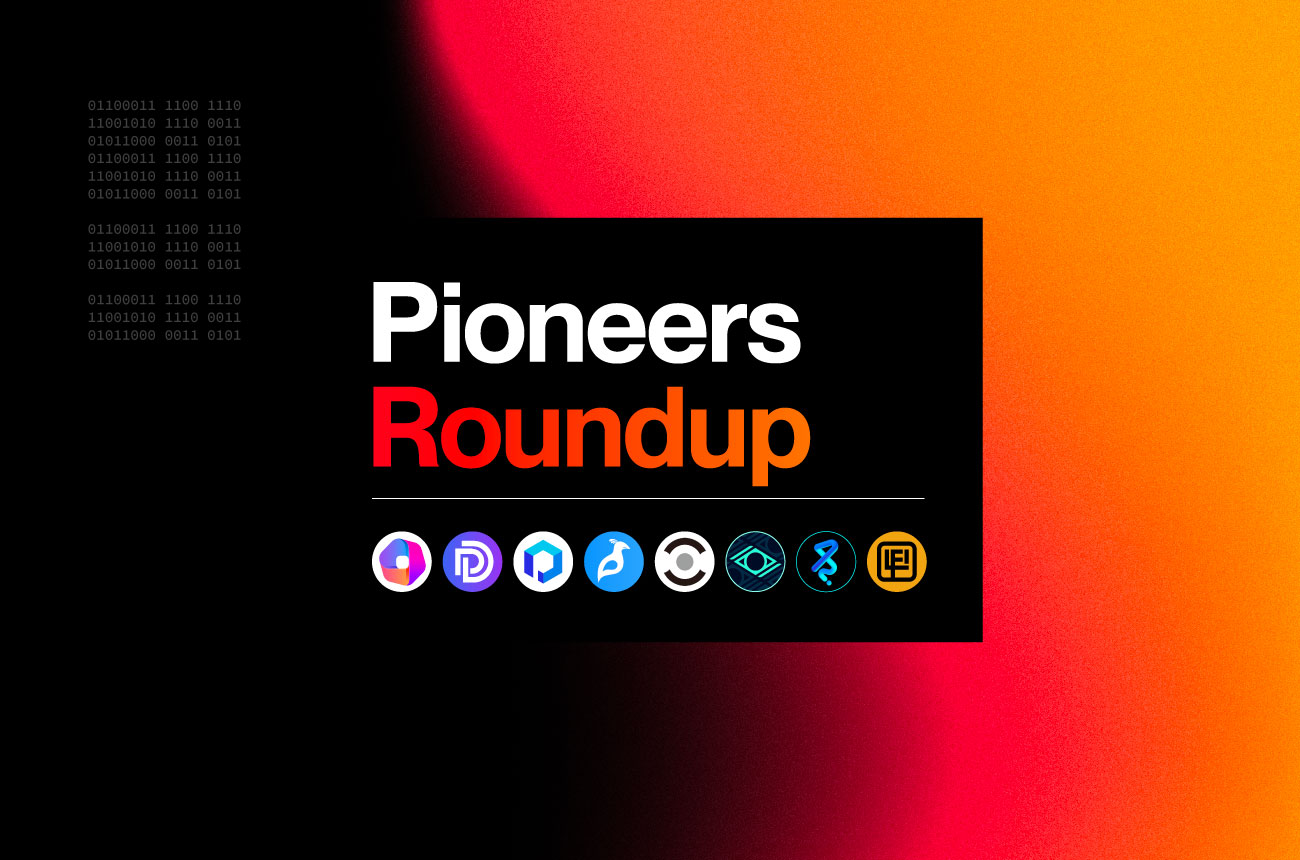 With Kava 10 mainnet running flawlessly and #CosmosEVM functionality unlocking ERC-20 wrapping features on the network, Kava is onboarding a wave of new protocols.

Kava 10 marks the end of the Pioneer Program. The program helped bring over $3.77B value and 700K+ users a stone’s throw from the Kava Network. This successful program has made possible opportunities in DeFi, GameFi, NFTs, and key Web3 infrastructure.

As Kava welcomes these eight Pioneers into the community, the Kava Rise program continues onboarding even more trailblazers and Blue Chips like Sushi into the best place for builders in the industry.

Let’s look at what these new partners are building alongside Kava.

Liquidity Finance ($LFI) is a project that develops secure and innovative blockchain products in the DeFi, GameFi, Metaverse and NFT verticals.

Their whitepaper states that LFI token holders will earn revenue from fees generated by Liquidity Finance products. Some initial projects will include LFISWAP, ISO launchpad, DAO, and LFIBRIDGE. The protocol will support $LFI with unique buy-burn tokenomics and a strategic reserve.

Encentive has made several strategic partnerships with tier-1 protocols and Ethereum Layer-2s.

dForce recently took the protocol multichain, with deploys to all key protocols across Ethereum, Arbitrum, Optimism, and BSC. V3 of the protocol delivers a series of new features (vaults, bridge, direct liquidity provision, and protocol-owned liquidity), including a tokenomics revamp.

At $253M+ TVL, dForce is a significant addition to the Kava Network.

UnoRe ($UNO) is a risk-based insurance and reinsurance protocol where users can purchase coverage for any asset in their wallet using UnoRe’s proprietary AI-based algorithm.

UnoRe has just under $2M TVL and growing by the day. The protocol’s early goals include underwriting 100+ DeFi protocols and reaching a cumulative $80M coverage.

Users will be able to earn $FT tokens, which are likened to positions of an index fund of the underlying DEX governance tokens veLocked on 4T2. The system is similar to Convex’s strategy with Curve but for multiple DEXs.

SWFT Blockchain is a cross-chain swap protocol and payment network that enables direct swaps between over 350 tokens and over 35K direct trading cross-chain pairs across Ethereum, BSC, HECO, Polygon, Polkadot, OKExChain, and TRON.

More than 50 partners trust the SWFT Blockchain for its fast, affordable, and secure performance. With over 10M daily transactions between over 20K daily active users across 79 countries, this Kava Pioneer has gone global.

The Poly Network has already integrated with over 25 blockchains, and with almost $400M TVL and $16.18B total volume, Poly Network is rising to the top of cross-chain protocols.

With over a dozen partners, Witnet is making progress toward becoming a key infrastructure in Web3.

The Pioneer Program is Finished, but Kava Rise has Just Begun.

The Pioneer Program brought more than 36 projects to the Kava Network, with twice that many registrations already in the pipeline. When their deployment is complete, the Kava Network will surpass some of the most well-known layer-1s in the industry by total protocols.

Protocols are coming to Kava because that’s where devs are treated best, with lasting incentives like the Kava Rise program and cutting-edge #CosmosEVM infrastructure.

The devs know Kava listens, and through strong decentralized governance and a #BUIDLer-focused mission, Kava relentlessly delivers. That’s how the network will swell to 100+ protocols by the end of 2022.