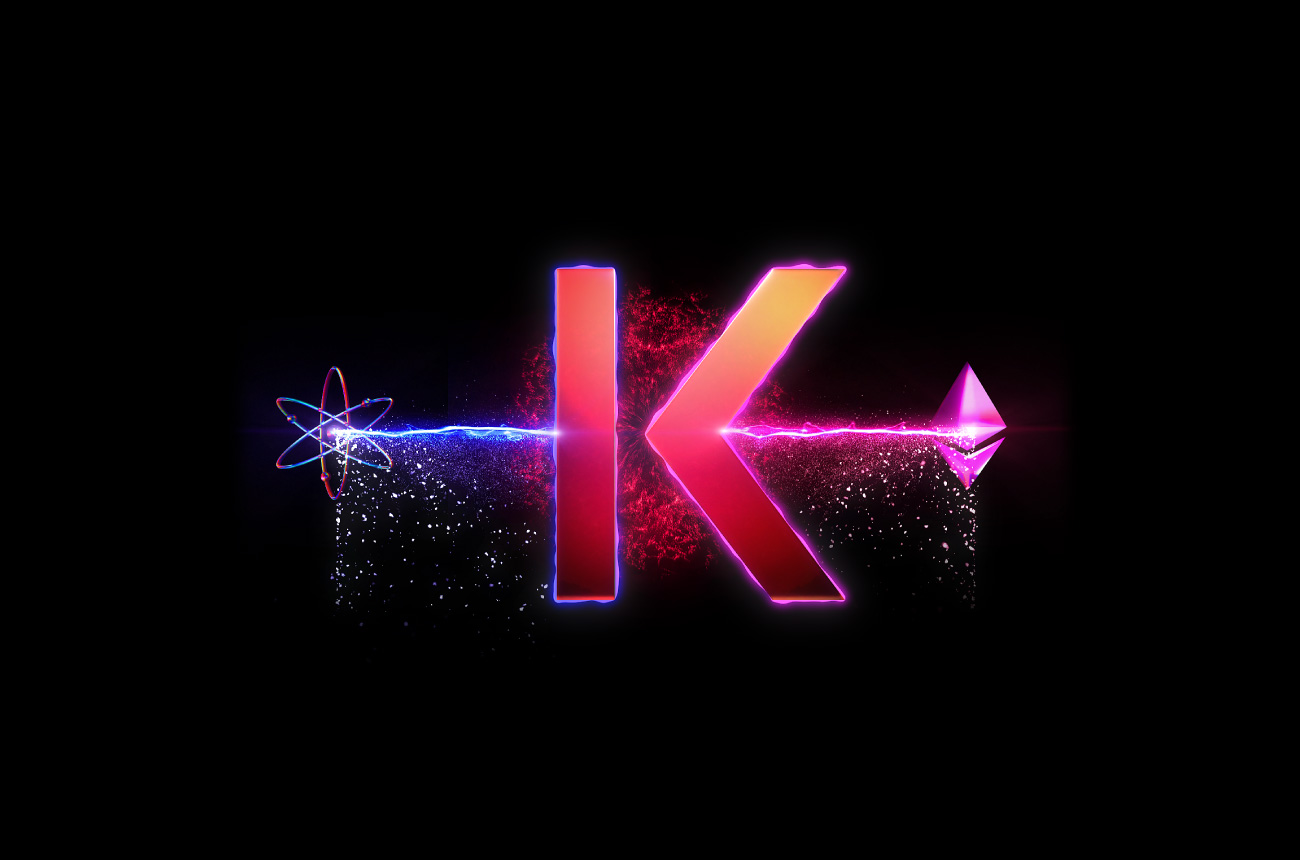 Kava is evolving. After establishing itself as a robust and scalable blockchain that powered a suite of top-tier DeFi products, Kava is ready for the next phase. The upcoming Kava 10 upgrade will mark the start of a bright future for the network, with limitless potential.

Introducing the Kava Network, a lightning-fast Layer-1 blockchain featuring a unique co-chain architecture that combines the speed and interoperability of the Cosmos SDK with the flexibility and developer support of the Ethereum Virtual Machine (EVM).

So, what is the Kava Network and why is Kava making this change now?

It has become clear that the future of the blockchain industry is “multi-chain”. In response to the failures of Ethereum to handle the throughput needs of Web3 at scale, a number of “alt Layer-1” blockchains have emerged to replace it, each offering different solutions to the problems of transaction speed and scale.

However, instead of Ethereum being replaced, this has resulted in the realization that different networks may be better for serving the needs of one vertical over another. Developers, applications, and users flow from one chain to the next as they follow opportunity and value, bringing their assets with them.

This multi-chain approach means that optimizing for a specific set of developers or use cases is key. Layer-1 blockchains need to be able to deliver specific value to the segment of developers and users that it is serving.

Having established itself as a proven single-use Layer-1 network supporting a well-used DeFi product suite, Kava understands the value of optimization. In observing the emergence of a multi-chain future, Kava has identified a gap in which it can apply its optimization-driven model to deliver value to developers and users and unlock huge potential for growth in the process.

The Kava Network is a highly-optimized “co-chain” network aimed specifically at delivering the development architecture of the two biggest Web3 ecosystems in a single network.

Kava chose to build using the Cosmos SDK because it was clear at the time that the Ethereum architecture was not going to support a decentralized future at scale. The Cosmos SDK enabled much better scalability and unlocked access to a growing ecosystem of blockchains and applications.

However, Kava also recognizes that the Ethereum ecosystem and its developers are not simply going to be replaced. For a Layer-1 blockchain to succeed in establishing a genuine, well-used ecosystem of Web3 applications, it must offer a smooth transition to developers and users that want to migrate their products or assets to the network

This is why the Kava Network is implementing a co-chain architecture that features a distinct chain for both the EVM and Cosmos SDK development environments. Using a translator module, the two chains are able to work seamlessly together, bringing the two most used Web3 ecosystems into a single network.

In the Kava Network, the existing Kava blockchain will become the Cosmos Co-Chain, while the currently in-development Ethereum Co-Chain will launch with the Kava 10 mainnet upgrade in May.

Both Co-Chains will interoperate seamlessly with one another, allowing for developers to build in whichever environment they want without sacrificing access to the users and assets of the other.

The entire network will be powered by the Tendermint consensus engine, secured by validators and stakers, and governed by the KavaDAO. In addition, an industry-first on-chain developer incentive model will drive huge growth through an open and transparent distribution process.

The KavaDAO is a fully decentralized autonomous organization (DAO) governing the Kava Network. KAVA stakers and validators that help to secure and run the network will be able to table and vote on proposals that affect the Kava Network.

The combined TVL between the Ethereum and Cosmos ecosystems is over $674B, according to Messari.io. Yet, there is currently no fully functional Layer-1 blockchain that provides developers with access to both development environments and their ecosystems in a single network.

The opportunity to bring these two ecosystems together is huge. Ethereum has over 4,000 monthly active open-source ecosystem developers and around 1,360 active dApps, according to the industry tracker DappRadar.

In the Cosmos ecosystem, more than 260 projects are building on the Cosmos SDK, with 33 active Zones integrated with the IBC and completing several hundred thousand cross-chain transactions each day.

Opening a development hub that brings these two ecosystems together will create a surge of activity for the project that enables that connection. It also provides greater exposure to value-generating opportunities for Cosmos and Ethereum, translating into a bigger pie for everyone.

The Road to The Kava Network

Pioneer Program | Feb 07, 2022 — The Kava Pioneer program kicks off, introducing huge incentives to drive rapid growth for the Kava Network prior to the mainnet launch. 100,000 $KAVA will be rewarded to protocols that deploy to the Kava Network.

EVM Co-Chain Alpha | March 08, 2022 — Kava Network will allow a closed group of protocol partners to deploy onto the EVM Co-Chain to stress test Kava’s EVM compatibility and execution environment ahead of the Public Beta.

EVM and Cosmos Co-Chain Public Beta Incentivized Testnet | April 05, 2022 — Building up to the release of the Kava Network mainnet, Kava will reward participants for testing the Co-Chain architecture. Participants will compete for prizes and experience first-hand the protocols and dApps set to launch on the Kava Network.

Kava Network mainnet launch | May 03, 2022 — Completion and full launch of the Kava Network, featuring the Co-Chain architecture of the Ethereum and Cosmos Co-Chains.Developers will be able to build in both the EVM and Cosmos SDK execution environments seamlessly, combining the two largest decentralized ecosystems on Earth.

Kava is evolving into a more open, scalable, and optimized Layer-1 blockchain for Web3 developers to build on. By optimizing for support of the two biggest decentralized ecosystems, the Kava Network is preparing for huge growth in the multi-chain future.

The community looks forward to seeing you in the Alpha release. Mainnet will be here in the blink of an eye, so be sure to stay connected so you don’t miss out on any of the updates and incredible incentives along the way!