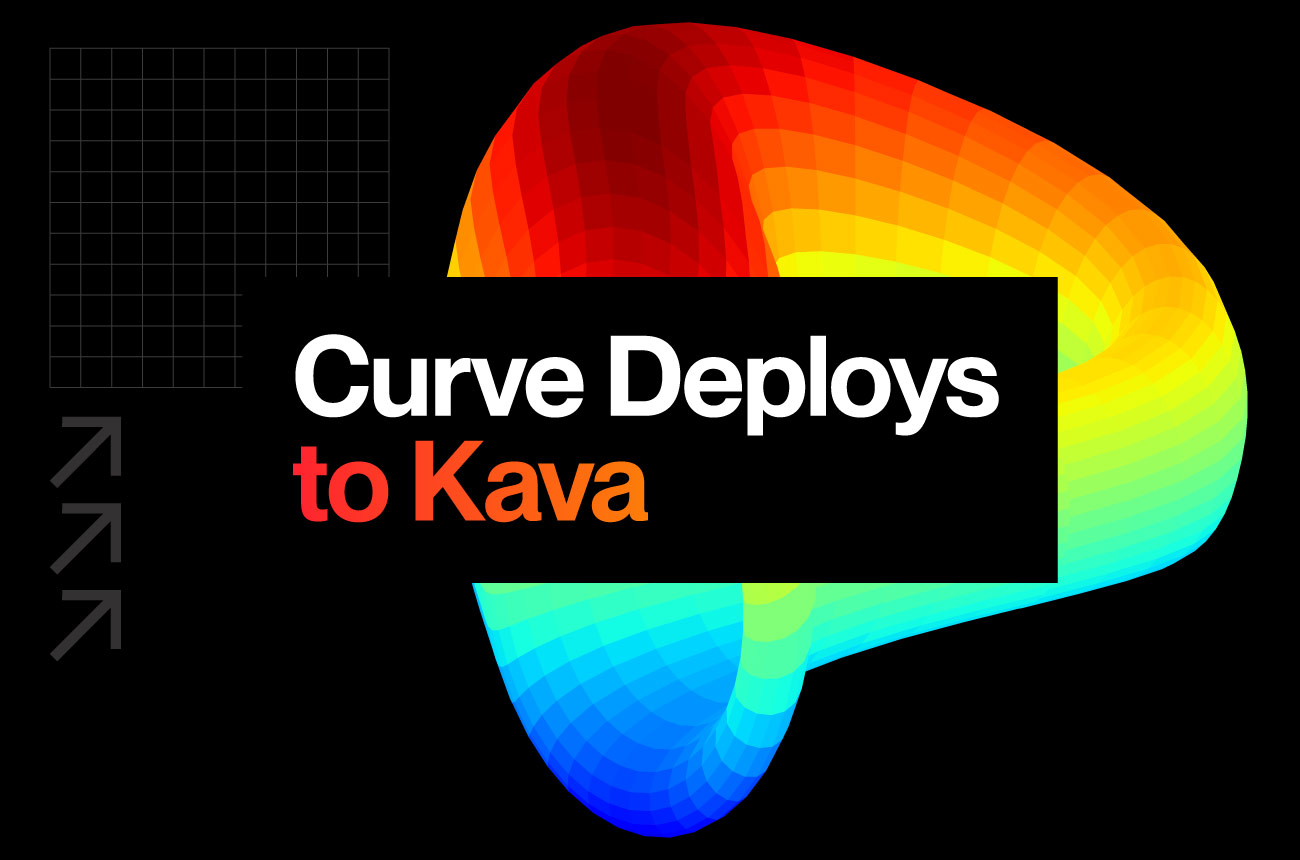 Since its launch of the Ethereum co-chain, Kava has been the fastest growing blockchain for protocols. Today DeFi powerhouse Curve launches on Kava boasting the highest APY pools ever seen starting next week. Curve and Kava’s landmark partnership is made possible by Kava Rise, the world’s first programmatic rewards program set to drive unseen growth to the Kava blockchain.

“The Kava blockchain is 100% geared for growth. It is all-in on protocol growth with the Kava Rise program. Today we are thrilled to announce with Curve that they believe in this program and chose Kava to launch with the never-before-seen Curve pool APYs and usage. Kava’s goal is to onboard and engage more protocols than Avalanche, Polygon, and eventually Ethereum itself. Kava can achieve this because it is built from the ground up for growth, and today Curve launching is a fantastic milestone towards that goal.” — Scott Stuart, CEO of Kava Labs.

Curve pools on Kava will have the highest APYs out of all Curve pools on any other Layer 1 blockchain. Users can earn up to 115% in KAVA rewards on their USDC, USDT, and DAI with Curve on the Kava Network.¹

The Curve deployment on the Kava Network EVM Co-Chain and likely earn a substantial portion of the rewards from the $750M Kava Rise incentive program, which may produce a significant windfall for Curve and Kava users. Curve’s highly efficient pools will also serve as a baseline infrastructure for the many protocols and bridges onboarding to Kava weekly. Exciting new use cases on Kava will be powered by the deep liquidity of Curve on Kava, ensured by the Kava Rise protocols.

Curve.fi is a decentralized liquidity aggregator that offers a highly efficient way to exchange tokens while maintaining low fees and low slippage by only accommodating liquidity pools made up of similarly behaving assets. Curve holds $5.57B in total value locked (TVL) across more than 10 blockchain networks.

Users on Curve.fi can trade stablecoins and different versions of tokenized assets via a formula that reduces slippage when trading variable stablecoins.